Design a site like this with WordPress.com
Get started
Skip to content
ria630209holmesgmailcom Uncategorized May 10, 2019May 12, 2019 2 Minutes

Luckily for Trevor and unluckily for me, we had good signal last night (he had his phone on every hour to check election results which pleased him but woke me).

Tonight is the opposite – no signal, so this blog (Thursday’s) will only be published tomorrow when I get reception.

Trevor told me last night how mad he was with my “not the best use of our time” 😀. He said any other justification would have been better, but to use that as a reason not to do something when you are taking 6 months off life to walk 3600km is crazy. I could see the irony in that and we had a good laugh.

The first 21km of today day was tough (yes I know every day I say it was tough, but it IS) then we finished the day with a mild 9km, even doing a small stretch through a farmer’s land (I loved the pastures and the barn). 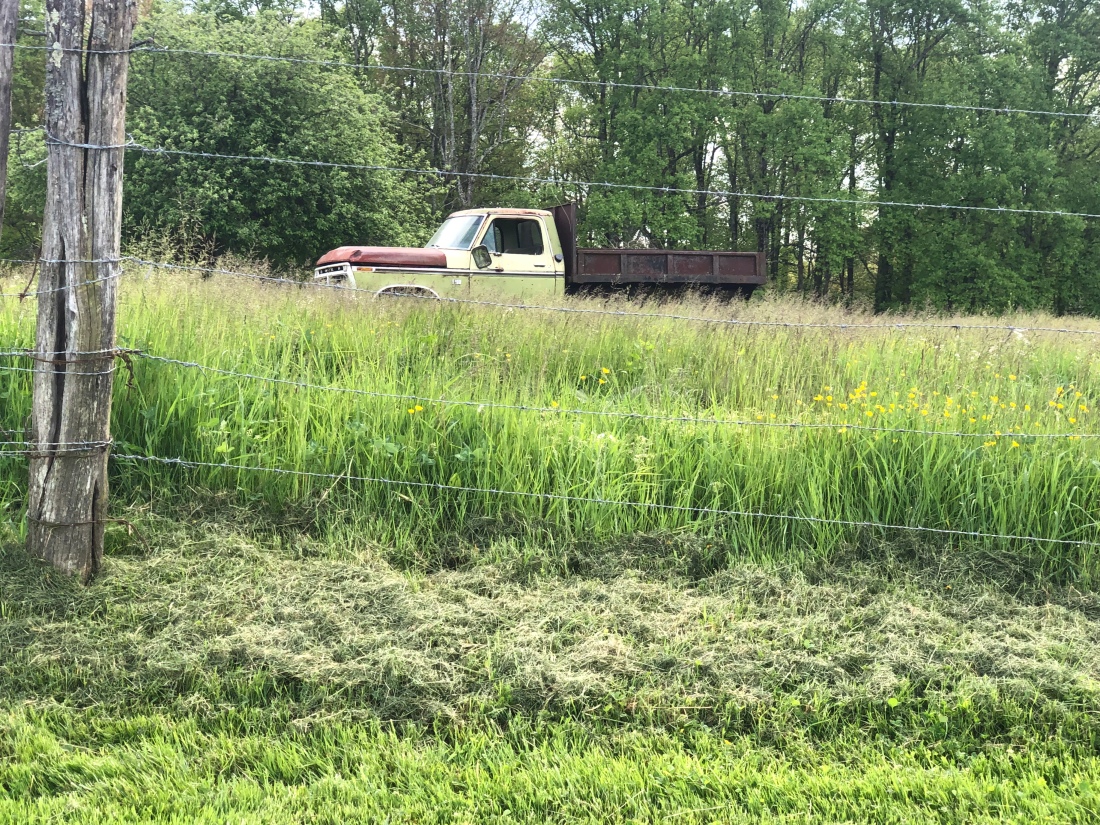 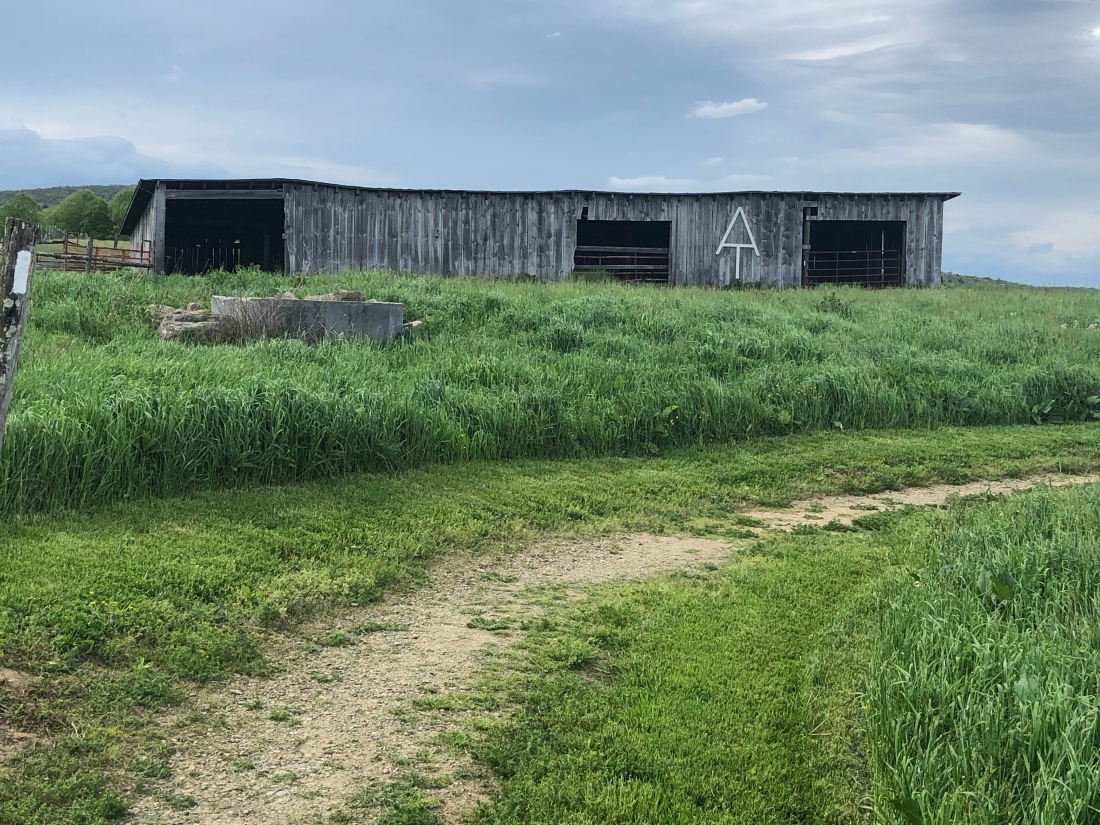 The sign on the barn is AT / the logo of the trail. 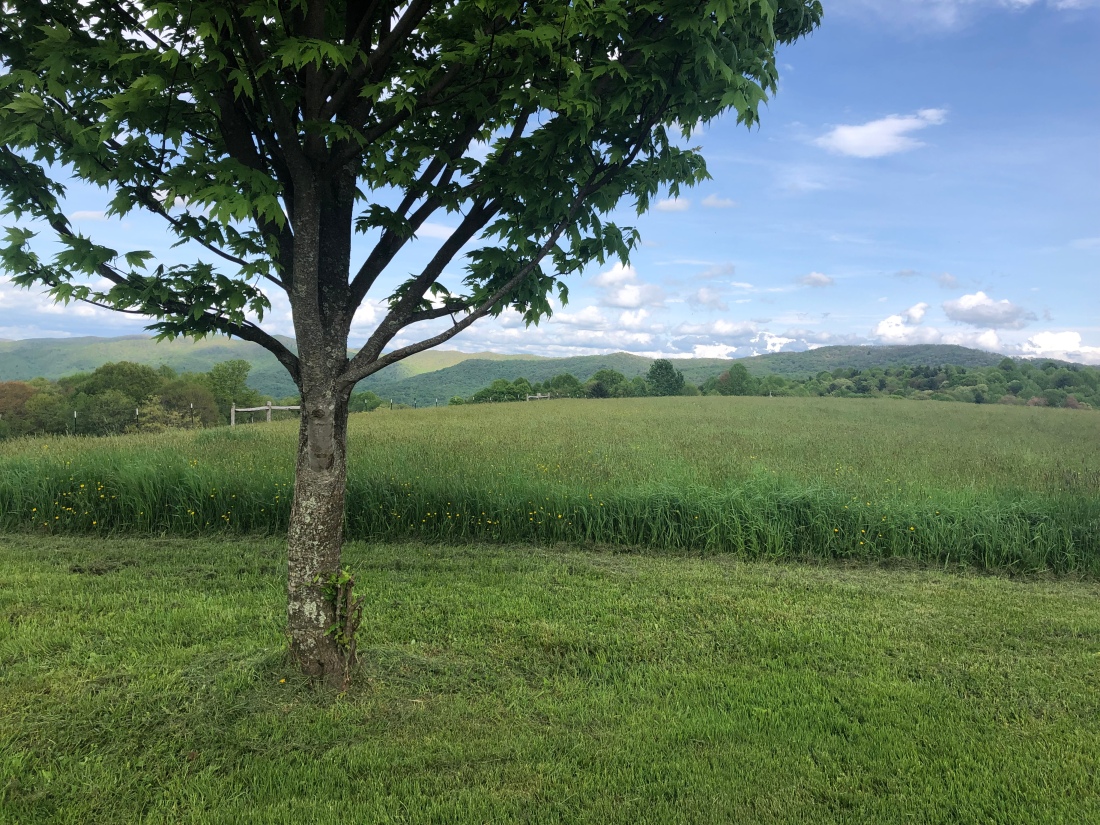 This is where we get water: 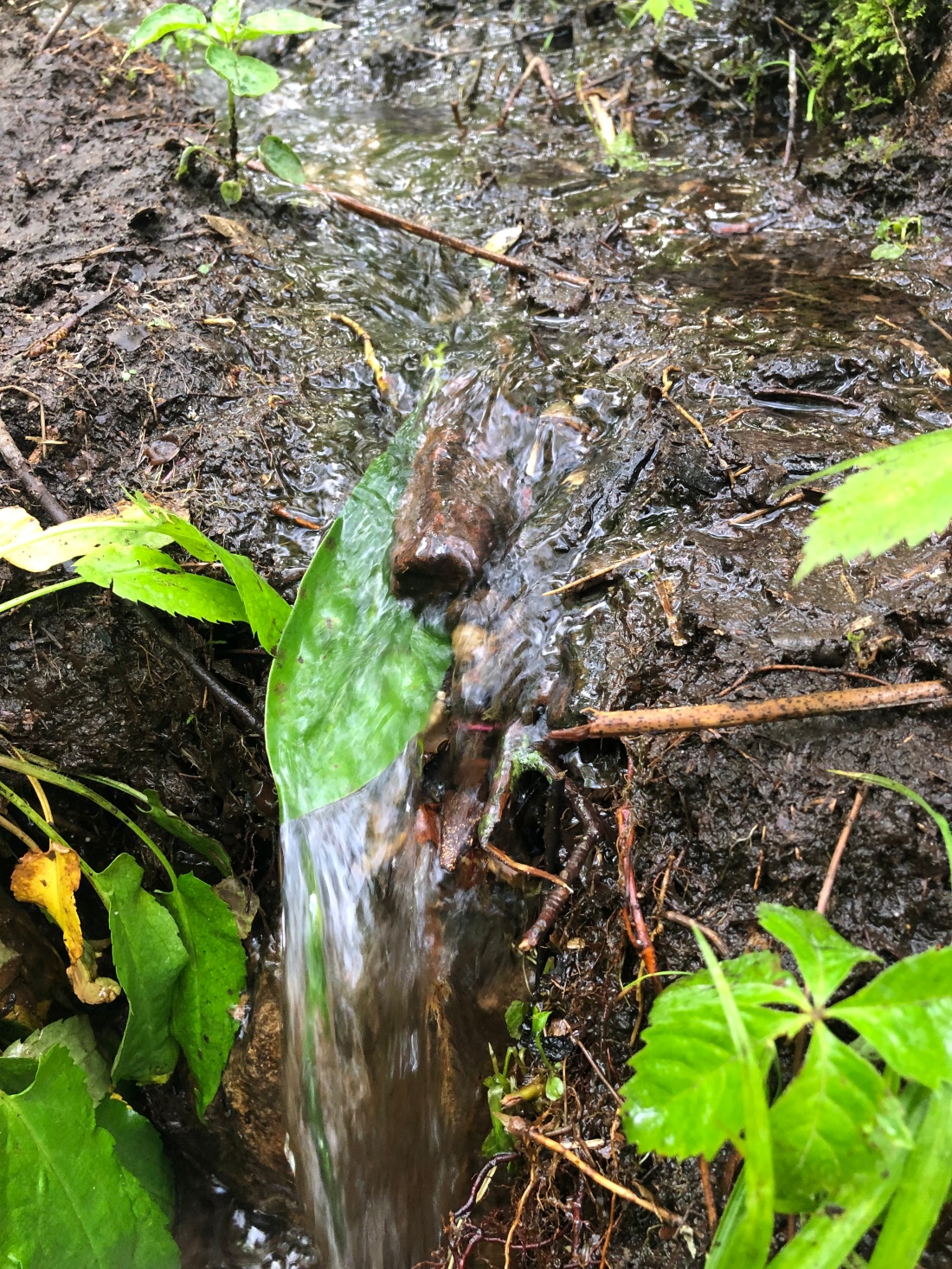 I was thinking how (relatively) easy it is to walk the trail in 2019. We have a mobile app showing the route and elevations and our (GPS) position on the route. It also indicates where you can find the shelters, camping sites, hikers hostels and – most important of all – water sources. We have the same info (without our own position of course) in a book form, in case the phone battery dies. The book also shows maps of nearby towns, lists shuttle service numbers of those who can fetch you off the trail and take you to town, and indicates what you can find in the towns (grocery stores, fast food outlets, motels&hotels and their rates)

It must have been so much harder to do this 20 years ago. Firstly the hikers wouldnt have had a record of water points. They would have had to always carry as much as they could hoping to find the next source before they ran out. Hikers hostels and shuttle services wouldn’t have existed. It wouldn’t have been as easy as it is now to buy food. I take my hat off to those guys who did it before all the assistance we have became available. They were real hard-core hikers!

I have a bit of a gripe I need to get off my chest, seeing that I am talking about hikers hostels here. On the trail one meets mostly NICE people (with the exception of 160kg Phil in the early days who complained that his foam sleeping mat gave him a sore back; he would get a sore back from any matress other than a water bed!). At hikers hostels (we experienced 3: camped at Standing Bear farm, slept in bunk beds at The Station and pigged out and re-supplied at Boots Off) we have seen some unpleasant characters. The normal pleasant AT hikers go there too, but it seems that a few loud, foul-mouthed yellow blazers (guys who skip parts of the trail, sometimes big parts, by using shuttles to take them further up the trail, often from one hostel to another) frequent these hostels. I really don’t get why one would decide to come and do the trail and then cheat on doing it. I wish they would rather go and have a beach holiday somewhere, they really bring an ugly element to the trail.

Tomorrow (Friday) we will be walking into Damascus for a zero day on Saturday. Weather forecasts predict rain for the next 3 days so we will be cold and wet by the time we arrive in town. But then a hot shower……

2 thoughts on “When men were men”